Way back at the beginning of our story, the people stood at Shechem and vowed to live by God’s laws (Joshua 24). They were unified around a purpose, a ruler (God), and a national identity. They were given one job: to drive out all the inhabitants of the land. They did not do it, and by the end of Judges we see it had nothing to do with an aversion to violence or a sense of “justice.” Now they had to “purify” the land by getting rid of their own brothers. When Israel forgot that God called them out to be his, they forgot who they were. When we don’t know who we are, we don’t know how to act; we very quickly default to “every man for himself,” “you do you,” and everyone does “whatever [seems] right in their own eyes. 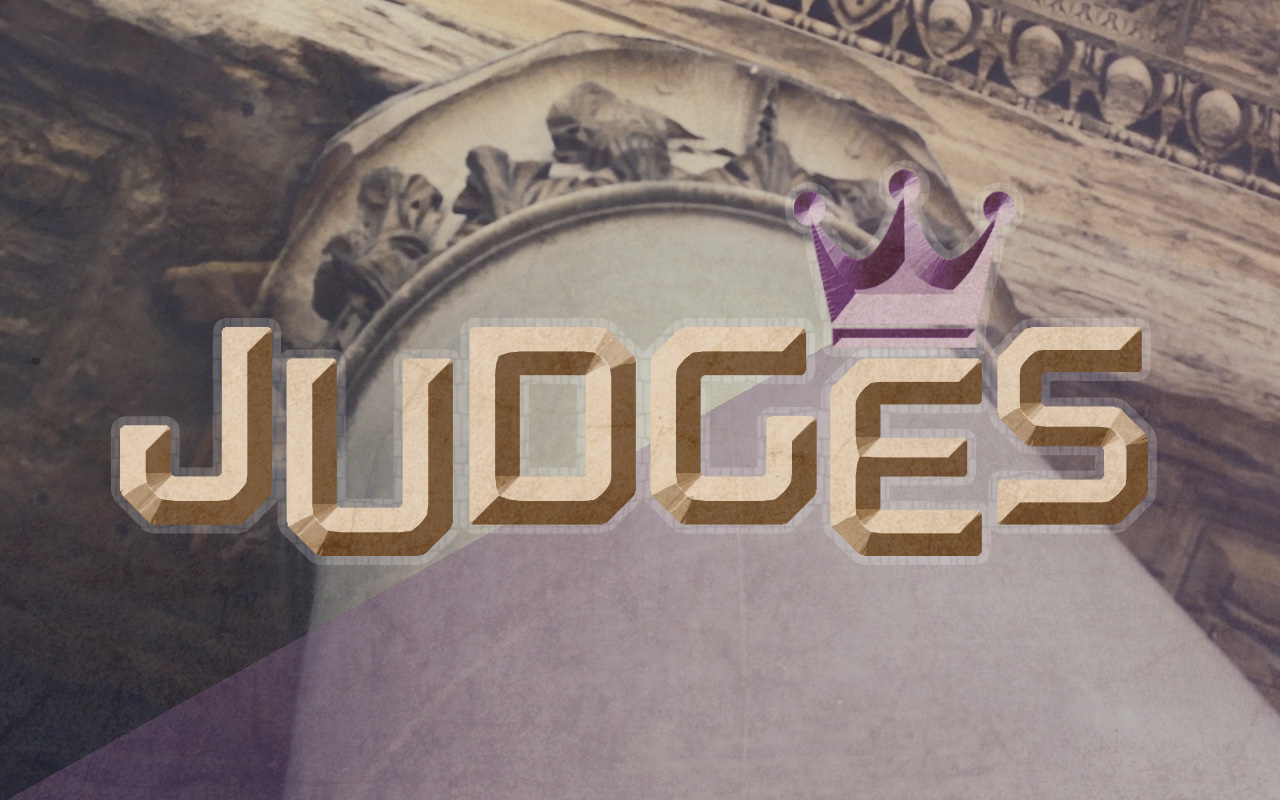