Join us Sundays at 10 am

There’s no doubt that we are living through challenging days right now. Many people, including Christians, are feeling discouraged and even fearful. In Romans 15:4, the Apostle Paul wrote, For whatever was written in former days was written for our instruction, that through endurance and through the encouragement of the Scriptures we might have hope. Paul is saying that the reason you and I have the Bible, and the reason these words and stories were recorded and passed down, was not so that we would be entertained or amused by them. Rather, it is so that we would learn from them. Not only that but that we would also be encouraged and strengthened by them in order that we ourselves might have hope.

In Part 1 of our series, we are going to look at one of the most amazing stories in the Old Testament, a story in which the people of God were facing a hopeless and seemingly impossible situation. As they sought the Lord and looked to him, the Lord came through on behalf of his people. 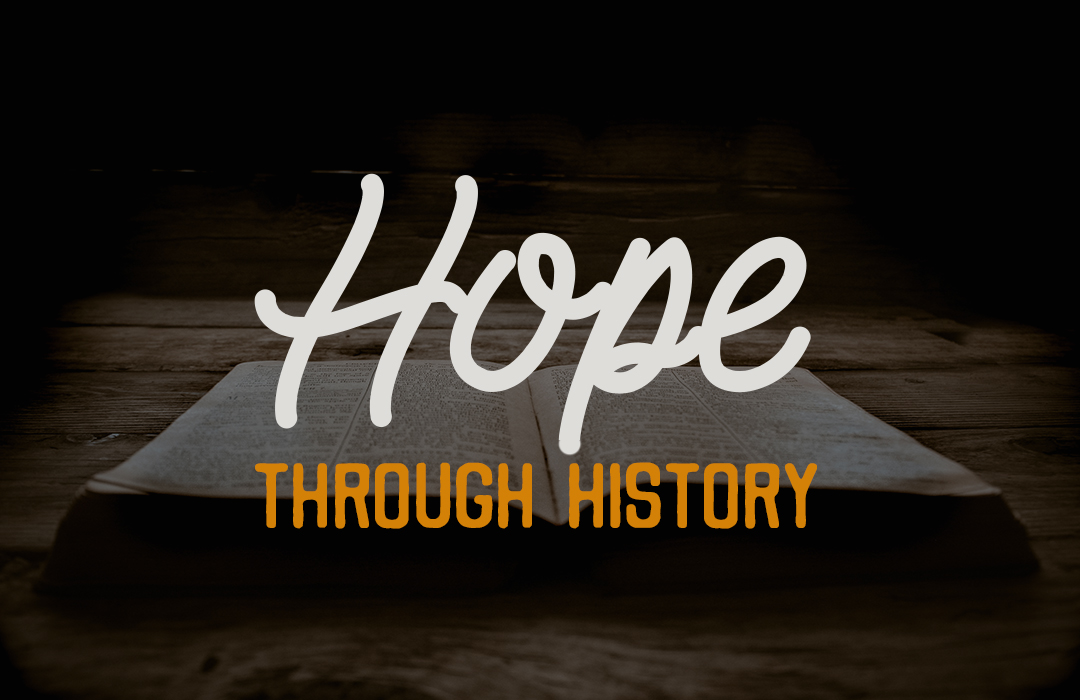 More in Hope Through History